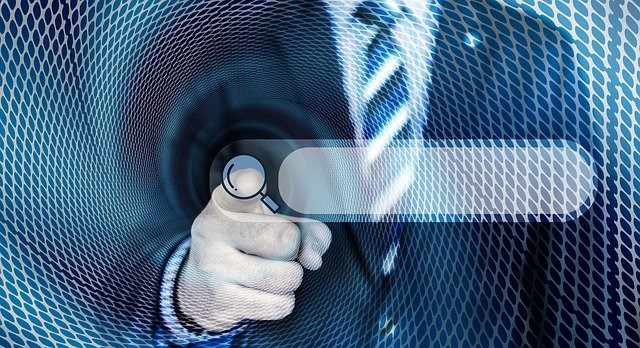 Search engines are the most popular means of sourcing information, from news and updates to random trivia. It is no surprise that ‘Google’ is the first word that pops into your mind when anyone mentions search engines, but did you know that other search engines exist, and that people use them every day?

How Do Search Engines Work?

To put it simply, search engines follow links – for example, links that connect web pages. These links allow search engines to ‘crawl’ through the internet, collecting data to show to users like yourself.

A search engine such as Google is made up of three components:

Can anyone imagine what it was like before Google’s search engine existed?

Earlier search engines such as AltaVista and others ranked websites based on the number of times a keyword appeared on a page. Experts soon realised that website developers’ used tactics like keyword stuffing in their websites to rank higher, even if their content were unhelpful, they would still rank.

However, once Google’s search engine was established, they recognised this problem and decided to consider other factors when forming the search engine results. For instance, the authority of the website, technical SEO, and page speed.

Bing is the second most popular search engine used by Australians. Founded by Microsoft in 2009, Bing is often assimilated into other Microsoft products such as Office tools and its operating system. This search engine was previously known as MSN Search and Live Search.

Developed in 2008, the DuckDuckGo search engine has appealed to users by promoting itself as an anonymous search tool. It contends that their platform does not collect IP information, keep search data, or use cookies.

Powered by Bing, Yahoo! Search is a less popular search engine which also offers news and an email platform.

Ecosia is an environmentally focused search engine. This search engine may be unheard of, but its search results are sourced from Bing, then circulated through its own algorithms. Ecosia claims to fund the planting of a new tree for every 45 searches in their system.

Final Thoughts: What If Google Does Go Down?

Everyday internet users such as you and I have to ask, what would worst-case scenario mean? How would we scour the internet for news, facts, products, and services if Google were down?

Although unlikely, Google’s search engine is online and all online systems can ‘go down’, similar to other websites having downtime. This is when other search engines – such as Bing or DuckDuckGo – have a chance to shine.